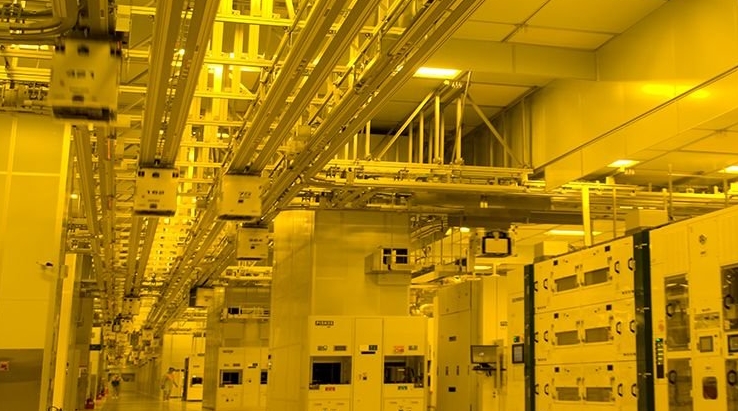 Taiwan’s Ministry of Finance reported a 38.6% increase in the island’s export revenue to $37.41 billion in May, far exceeding analysts’ expectations. Taiwan’s export revenues from goods and services have been growing for eleven consecutive months, as the pandemic-induced demand for semiconductor components does not seem to be going down.

Analysts polled by Reuters had expected Taiwan’s May export earnings to rise by only 26 percent compared with 38.7 percent in April, but reality has surpassed expectations. According to Taiwanese officials, the demand for components and technology needed for remote working and the “contactless economy” remains high.

In the short term, the main threats to Taiwan’s financial performance are both the rising number of COVID-19 cases on the island and the shortage of vaccines. A favorable factor remains the high demand for components for 5G networks and other promising products. If the COVID-19 outbreaks don’t have a significant impact on Taiwan’s semiconductor production, the island could earn as much as $100 billion from exports in the second quarter, local officials expect. Shipments to China in May rose 29.5% to $15.69 billion, while shipments to the U.S. rose 27.3%. Imports in May increased by 40.9% against expectations of 25.7%. In June, Taiwan’s authorities expect an increase in export revenues by 27-31% year-on-year.