India negotiates with Taiwan to build a microchip plant 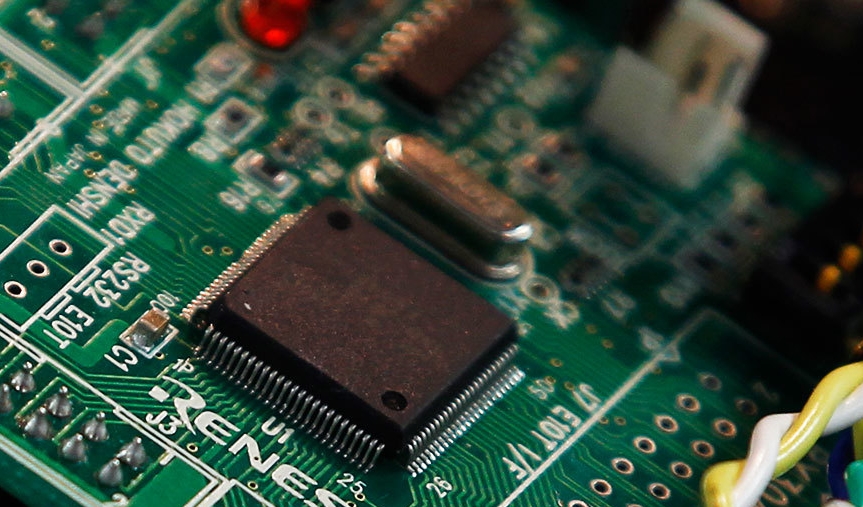 India is in talks with Taiwan for a $7.5 billion investment contract to build a plant on Indian soil to manufacture electronic chips for use in a range of applications, from the automotive industry to components for the 5G mobile-phone network.

According to Tuesday’s Economic Times, India is now looking into the location of the plant and its workforce. The Indian government plans to assume 50 per cent of the financial cost of the joint project with Taiwan from 2023, providing it with tax incentives and other incentives.
The contract with Taiwan will allow for semiconductor production in South Asia, as well as lower tariffs on components for their production.
Taipei sees the conclusion of this contract with India as a step towards signing a broader bilateral trade and economic partnership agreement with India, the Economic Times notes.
Taiwan has long sought the deal, but an obstacle to this has, until recently, been New Delhi’s fear that the deal could worsen India’s relations with Beijing. Against the backdrop of international efforts to contain China, the Indian government has now advocated speeding up preparations for an investment agreement with Taiwan