Genoa: free bus and metro for everyone after the highways have closed 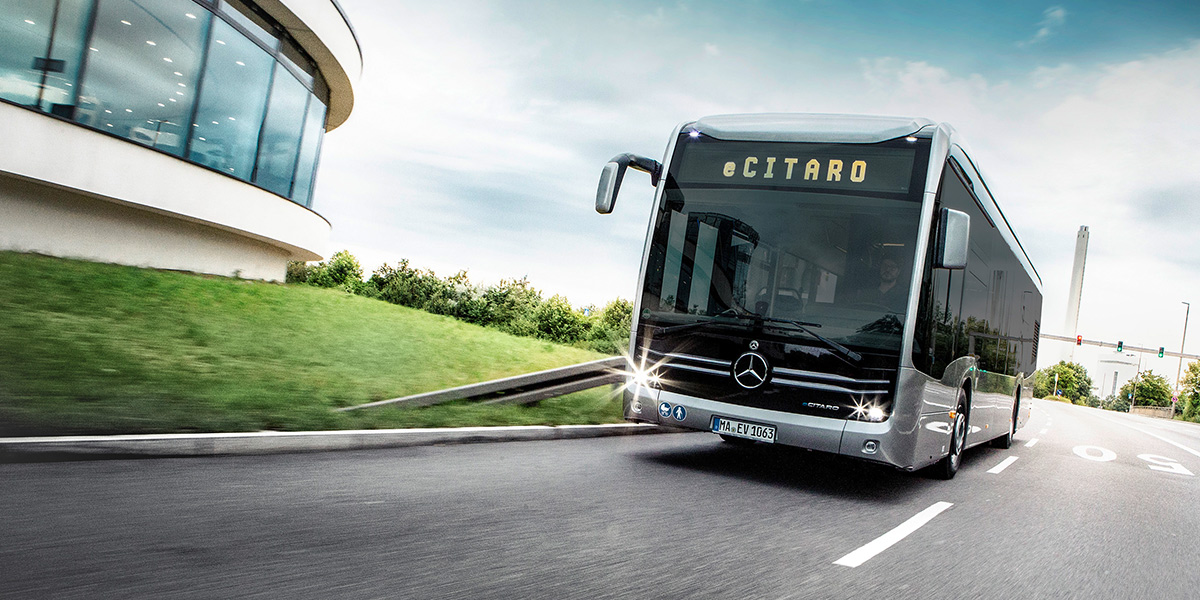 The Genoa bus and metro service is free for everyone. This was reported, in a note, by Enrico Musso, director of Cieli (Italian Center of Excellence on Transport and Infrastructure Logistics, University of Genoa) coordinator of activities related to urban mobility between the University and the Municipality of Genoa.

Musso is working with the mayor Marco Bucci to manage the emergency caused by the closure of the A26 Voltri-Gravellona Toce and A6 Torino-Savona motorways.

After the collapse of a piece of the Madonna del Monte viaduct on the A6 motorway, not far from Savona going up towards Altare, the minister De Micheli arrived in Savona, where a summit was held which involved institutions and companies involved. The minister has given willingness to launch an extraordinary plan of interventions on Liguria. Meanwhile, as regards the portion of the collapsed viaduct, the chief prosecutor of Savona, Ubaldo Pelosi, has stated that ‘the pylons will be investigated’.